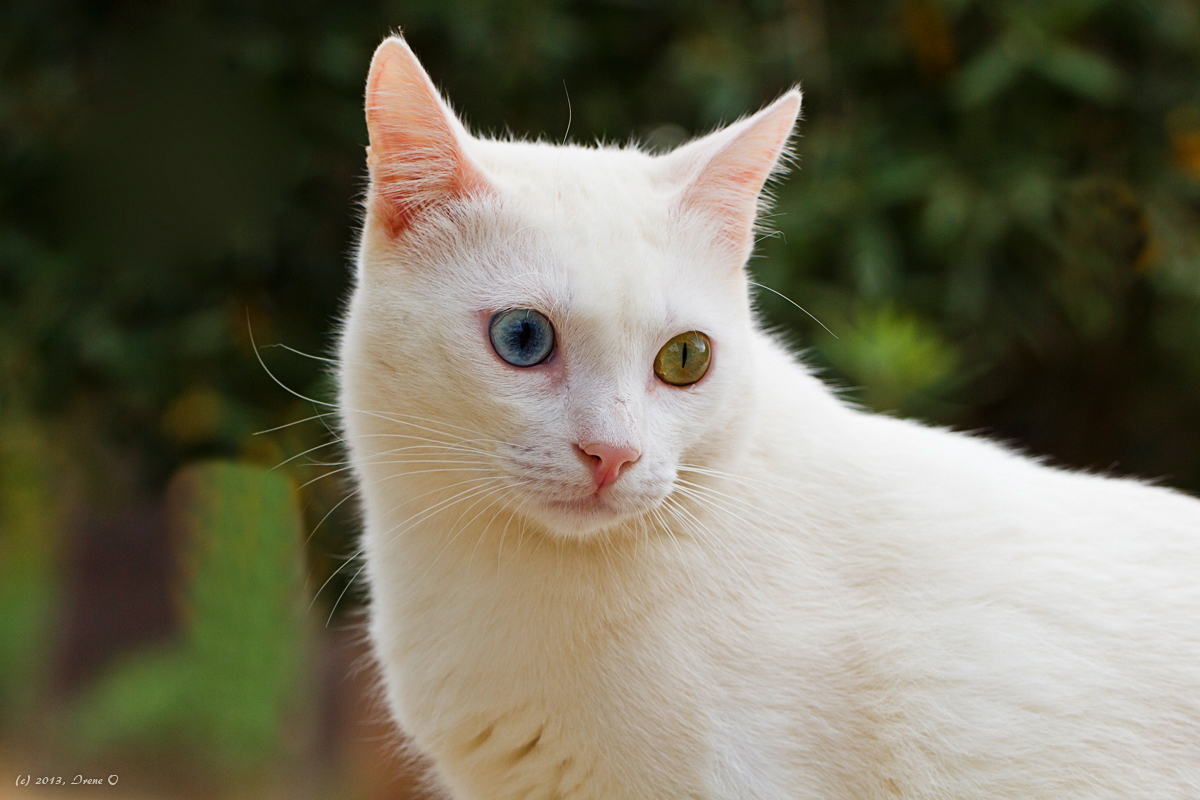 How did I get the tomcat Snowball?

A call from a cultural finca. They told me that this cat should be removed! Cat transport box into the car and off we went. A very trusting white male.

Back home he had found a friend in Lucky. You can see it on a picture. In the first weeks he developed into a cuddly beauty.

At the veterinarian it turned out that he had been shot with a shotgun. He was lucky. No vital organs were hit. He doesn’t seem to hear well!

Affectionately he is called Snowli 😉

Then it came as it had to come. Both ears had to be operated on 15.05.2018 because of a tumour. Unfortunately it starts again on one. 🙁

Who does not fall in love with his different coloured eyes?

Please click with the mouse on the desired image for full screen (slider). 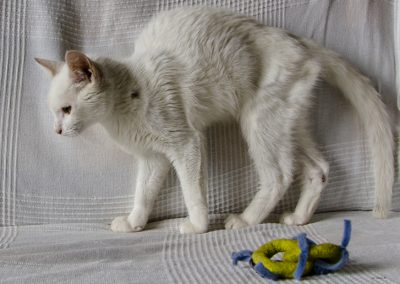 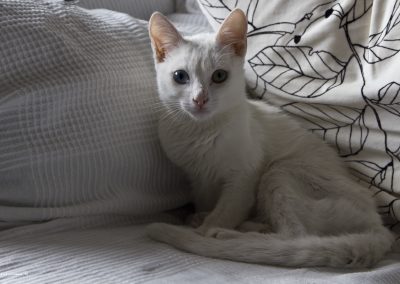 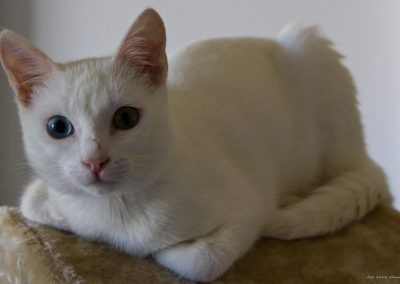 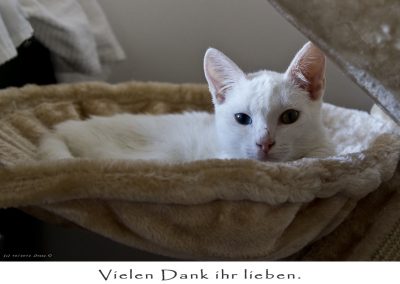 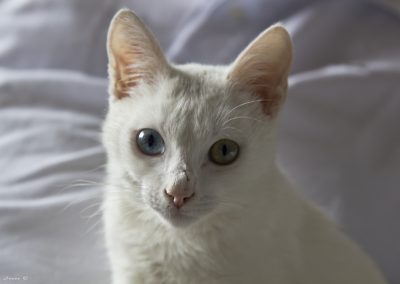 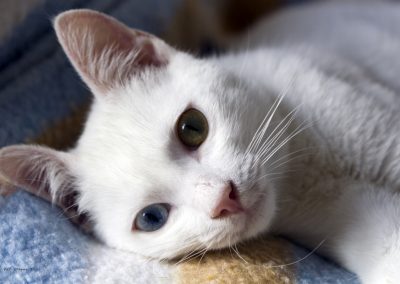 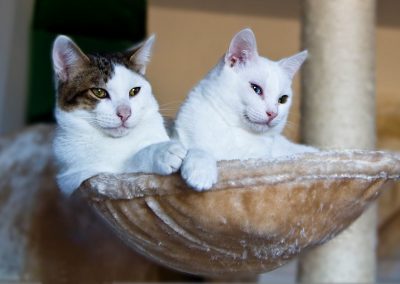 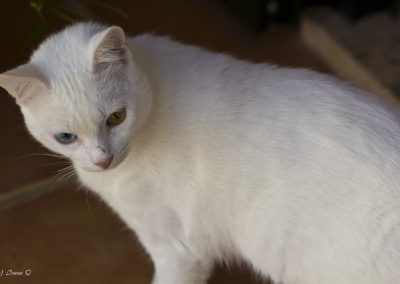 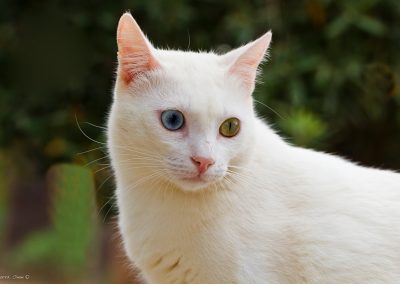 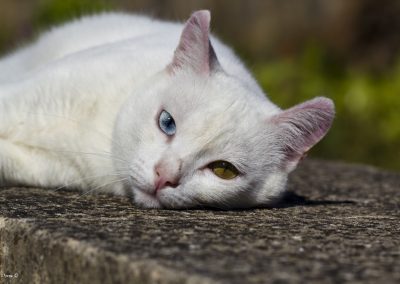 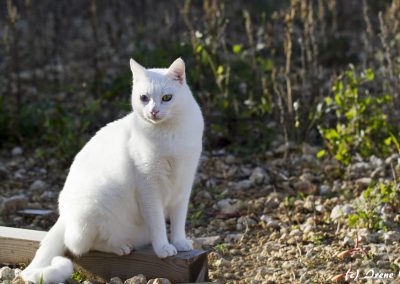 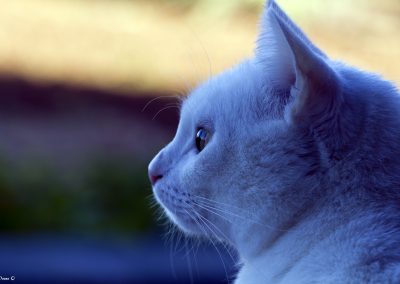 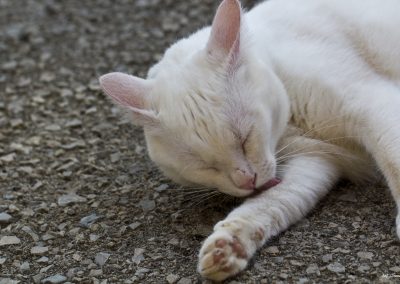 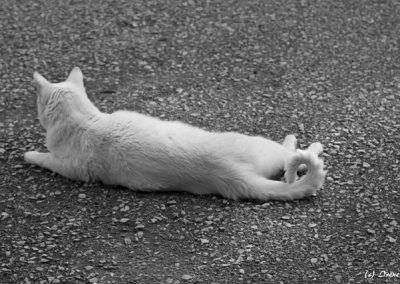 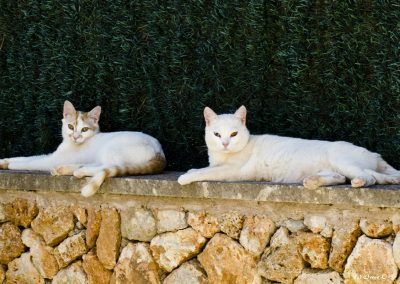 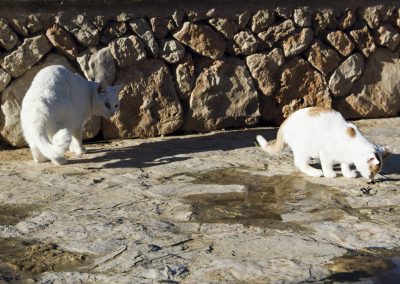 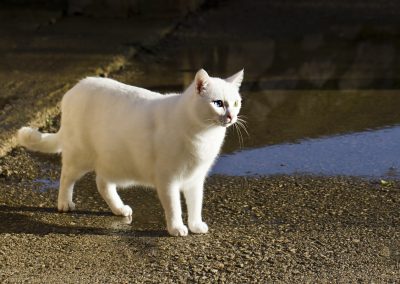 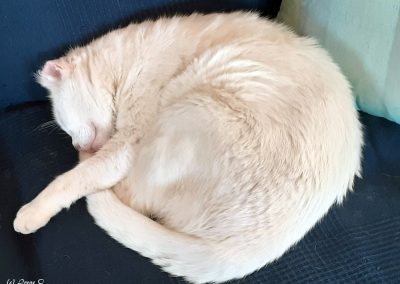 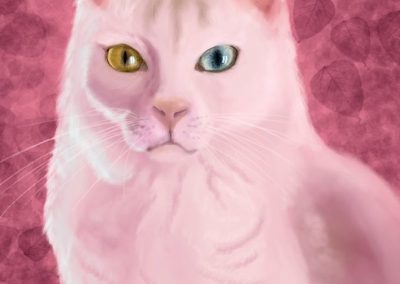 Stay curious. I wish you / you a harmonious day.

Have fun and a wonderful time. Thank you for your visit.

You express your opinion (is anonymous) by clicking on the respective star (1 star or 5 stars (= good). I thank you. Sunny greetings Irene 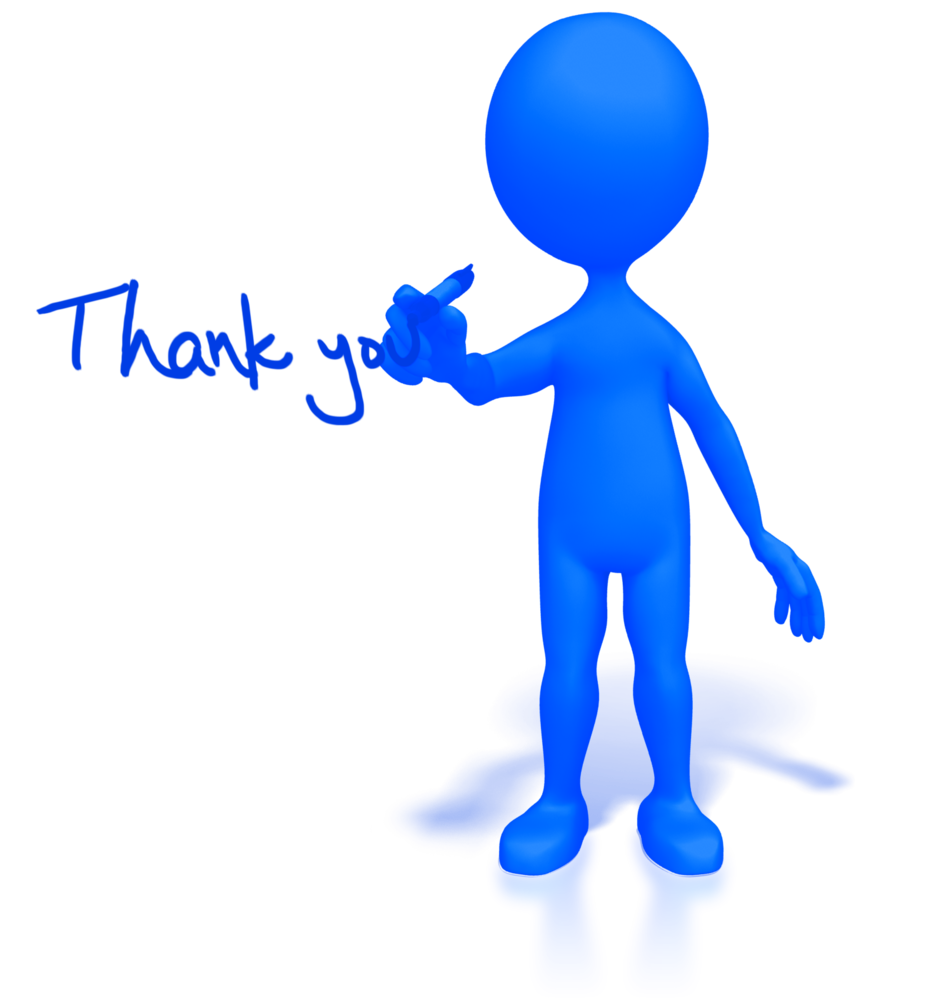